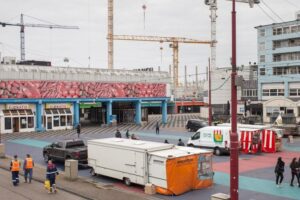 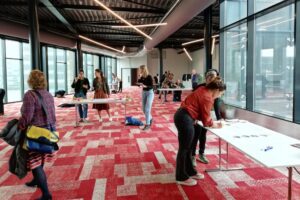 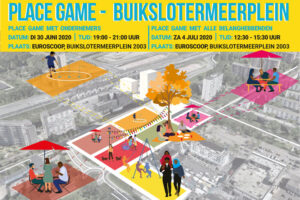 The Municipality of Amsterdam is working on plans to transform Buikslotermeerplein into the beating city center of Amsterdam North. Urban Space Agency, together with Stefan Bödecker (BFAS+) and Okrah Donkor (Triple Threat), form the Placemaking team that focuses on the ideas and wishes that live within the users of Buikslotermeerplein.

Together with residents, visitors, entrepreneurs, students and other stakeholders, we look at initiatives that can be realized in the short term. A real kick-off for area development! In addition, we also investigate which ideas can be given a permanent place in the plans. 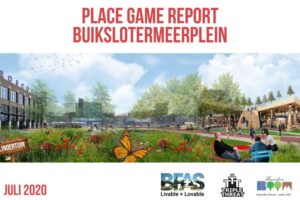 During the 2nd XL session on the future of Buikslotermeerplein on 3 June 2020, owners, entrepreneurs, residents, students, culture makers and the Municipality were given the opportunity to think along online about the issues surrounding the renovation of Buikslotermeerplein. Stefan Bödecker (BFAS+) told us about the Place Game that will take place on June 30 and July 4. The entire session can be viewed here. 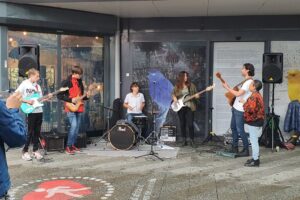 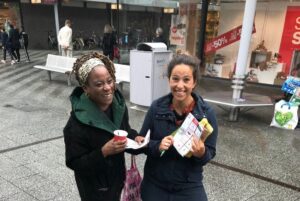 You can read or download the Place Game Report online here. 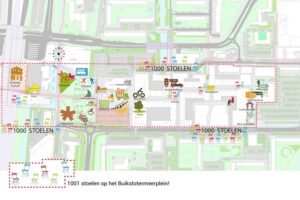